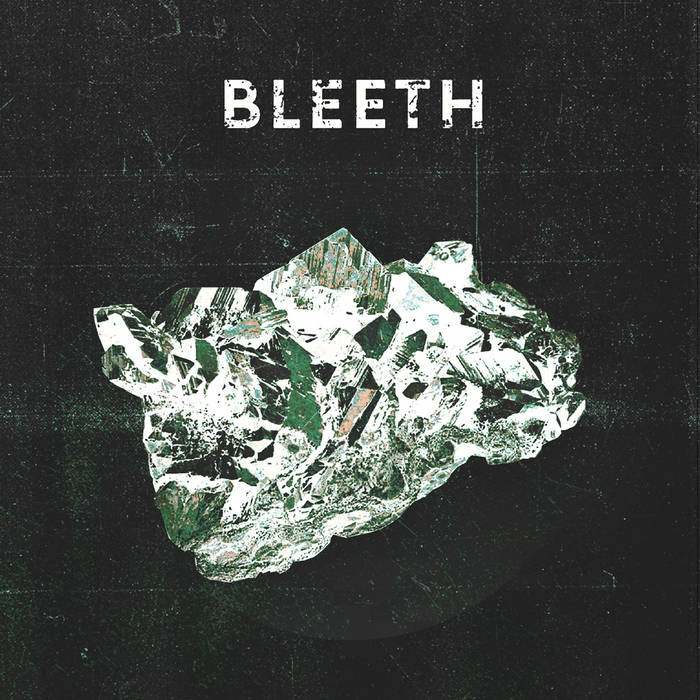 warren barton Geomancer becomes the doom master of your entire metalhead existence,get down and bow to Bleeth. This album is just a killer record. Favorite track: Deliverence.

Heddbuzz To me....if Jane's Addiction was partly to Acid (King). Apparently streamed this too much for free huh?. Bandcamp literally just told me to bust out my wallet. Ok, alright. Instead of whining about the lack of vinyl I should have got the cassette in the first place. (Btw, Holly Hunt recently announced a new project with 2/3 of Bleeth. I'm pretty excited to hear that.) Favorite track: Blood Moon.

jaw300 Wow. Is there such a thing called math doom? Every track is a burner. Get this now. Favorite track: Deliverence.

Bleeth was formed in Miami Fl in March of 2015 by Lauren Palma, Ryan Rivas and Juan Londono

Bandcamp Daily  your guide to the world of Bandcamp

Serena Cherry debuts her black metal project, plus a Pick from the Crypt block from Svalbard